This is an introduction to the fundamental concepts of probability theory. Each lecture contains detailed proofs and derivations of all the main results, as well as solved exercises.

How to revise probabilities when new information arrives

Expected value and the Lebesgue integral

A rigorous definition of expected value, based on the theory of Lebesgue integration

The mean of a random variable, how to compute it, its properties

Properties of the expected value

Linearity of the expected value, expectation of positive random variables, other properties

Another measure of association between random variables

Equal to one when an event happens and zero otherwise

A multivariate generalization of the concept of variance 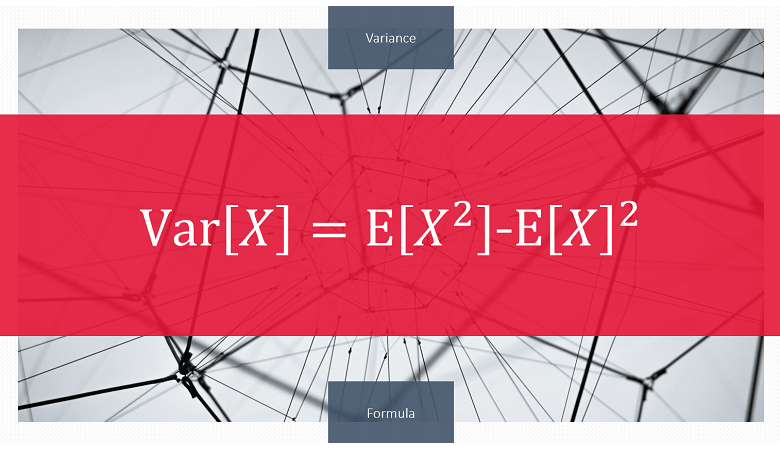 Definition and characterization of independence between random variables

Properties of probability density functions and how to construct them

Properties of probability mass functions and how to construct them 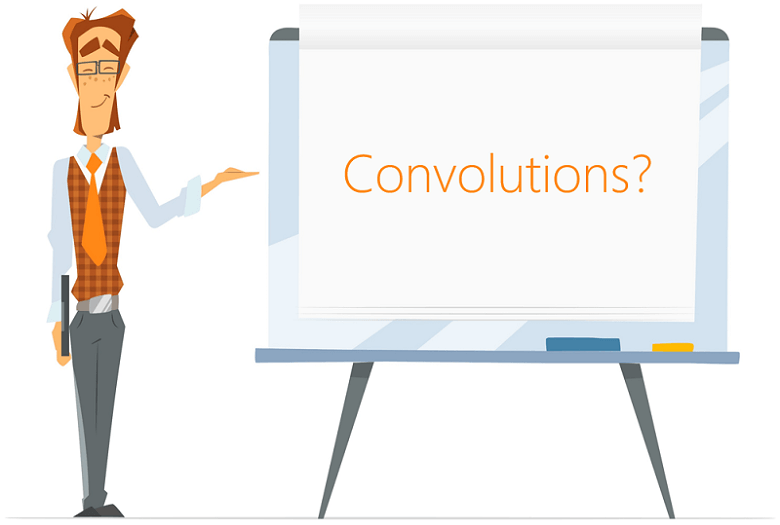 Definition of moment and central moment of a random variable

Generalizes the concept of moment generating function to random vectors

Generalizes the concept of characteristic function to random vectors

The logarithm of the moment generating function has some interesting properties 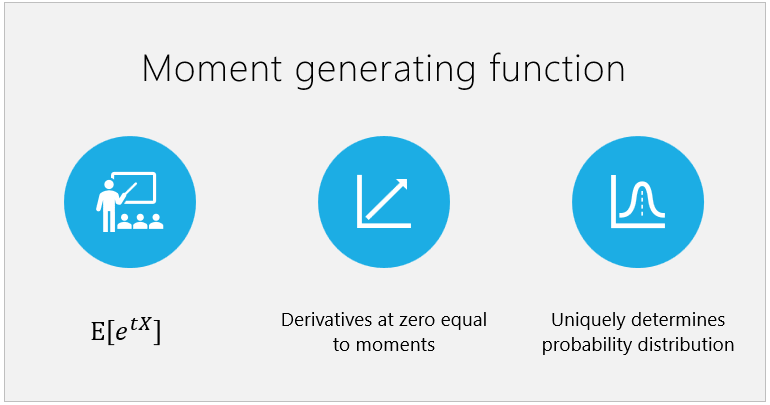 A measure of the dissimilarity between two probability distributions

Revise what you studied